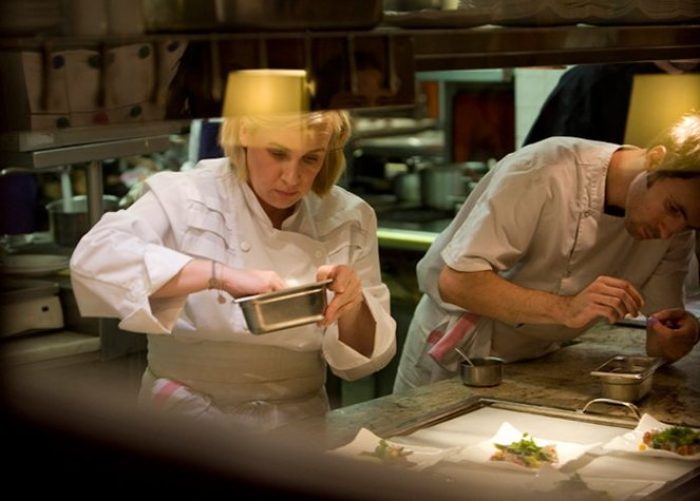 Objective: To raise the profile of Helene Darroze to an audience of discerning foodies, press and tastemakers