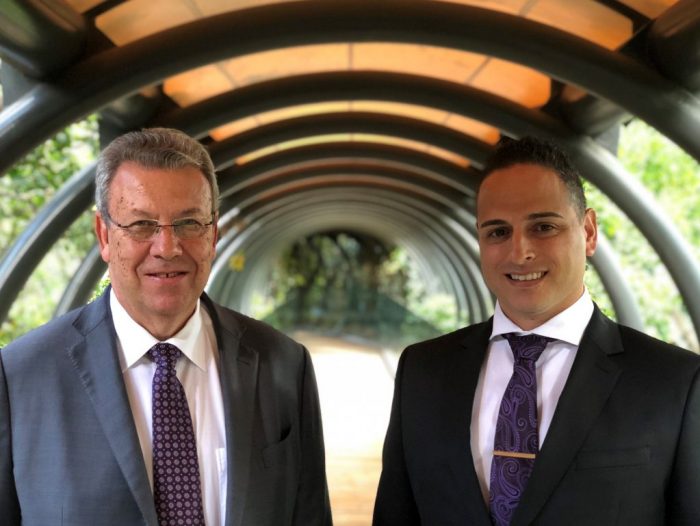 The Saxon Hotel, Villas & Spa, the historic boutique residence on the outskirts of Johannesburg, announced the appointment of new Executive Director, Anton Gillis earlier this year.

Cape-Town born Anton brings a wealth of experience both in the luxury hospitality and the private healthcare sectors and will work closely with The Saxon’s Managing Director, George Cohen, on further developing business from new and existing markets.

Anton joins the hotel after two years as General Manager at the city’s Protea Hotel Fire & Ice! Melrose Arch, and management roles within the Netcare Hospital Group. His passion for hotels was sparked at a young age by his hotelier parents – in particular his father and hotel entrepreneur, Arthur Gillis – and he attributes valuable lessons to his school holidays spent working in hotels.

Following his initial hotel school training, Anton continued his studies at Cornell University in Ithica, New York, and has since held roles at Grove Hotel in London, Protea Hotel Fire & Ice! in Cape Town and Netcare Milpark Hospital. He has also been named a Platinum Lifetime Achiever within the South African Hotel Industry by the Cape Peninsular University of Technology.

Mr Cohen commented: “I am delighted to have Anton join my team at the Saxon in the innovative new role of Executive Director. His depth of knowledge as well as his pursuit of Service Excellence will enrich and uplift the existing team at the hotel.”

Please click on the link for further information about Saxon Hotel, Villas & Spa

Read about the hotel’s recent new Spa and Grei restaurant.