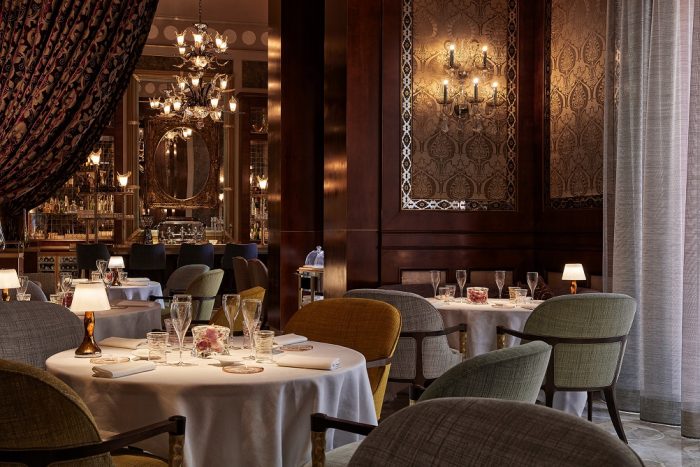 Royal Mansour Marrakech opened its doors on 20th December 2019 with a brand-new Italian dining concept, SESAMO, headed up by Massimiliano Alajmo – the youngest chef in the world to have received three Michelin stars – and the first time the ALAJMO group has partnered with a hotel.

SESAMO, the newest addition to the plethora of existing restaurants at Royal Mansour, takes visitors deep into the heart of a unique Italian culinary experience, spearheaded by Massimiliano Alajmo, the head of the self-titled group including Caffè Stern in Paris, three restaurants in Venice and four in his hometown of Padua, Italy. ‘Le Calandre’, the flagship restaurant of the group was selected as one of the 50 best restaurants in the world for ten consecutive years, according to the ‘World’s 50 Best Restaurants’. Massimiliano Alajmo received three Michelin stars in 2002, making him the youngest chef in the world to have received this distinction. Today, the ALAJMO group has a total of five Michelin stars, with one star for the “La Montecchia” restaurant in Padua and another one for the “Quadri” restaurant in Venice.

This is the first time the ALAJMO group has partnered with a hotel. The founding brothers fell in love with Royal Mansour’s charm and its “luxurious elegance and simplicity” as Raffaele Alajmo, CEO of the ALAJMO group highlighted. “What we loved about Morocco, and more particularly about the Royal Mansour, is the handmade, artisan feel and its beautiful imperfections, the true, rugged beauty of the place”. Raffaele, found Royal Mansour Marrakech to uphold the same true, simple and innovative values and the same attention to detail that he boasts in all the ALAJMO restaurants.

SESAMO boasts authentic Italian cuisine using local Moroccan produce. Chef Massimiliano, referred to by many food critics as “the Mozart of Italian cuisine, is renowned for respecting and spicing up local products to offer a gourmet, hearty, home-made cuisine, which he brings to the SESAMO menu. He has worked with Domaines Agricoles to produce an olive oil with fruity accents, which is key to Italian cuisine, Varieties of Italian tomatoes and other vegetables are being grown locally, with the help of an Italian agronomist who works specifically for the group, and the groundwork has been laid to make locally produced mozzarella.

On the menu, Alajmo classics are combined with specialities created exclusively for Royal Mansour. Guests can savour  Massimiliano’s classics such as fried langoustine with lettuce sauce and beef tartar with white truffle and crispy saffron risotto. Bespoke dishes include garlic, oil and red pepper spaghetti with vegetables from Royal Mansour’s gardens and a signature dessert “Open Sesame, Apriti Sesamo”, a sesame and almond nougat sphere filled with saffron, neroli and almond foam with a passion fruit and citrus sauce.

3BIS, the architecture and decoration professionals who have been decorating and working with Royal Mansour since it opened in 2010, were naturally appointed to design the new restaurant’s interior.  Founders of 3BIS, Fabrice Bourg and Nicolas Papamiltiadès, have created a restaurant with Venetian influences, aiming to recreate the feel of the place and its history, with large, spacious rooms, as well as marble and onyx marquetry on the ceilings and floors. By playing with colour and light, vintage and contemporary pieces, and bringing together the best experts in the field, the restaurant exudes Venetian charm and Italian elegance, for a timeless experience. 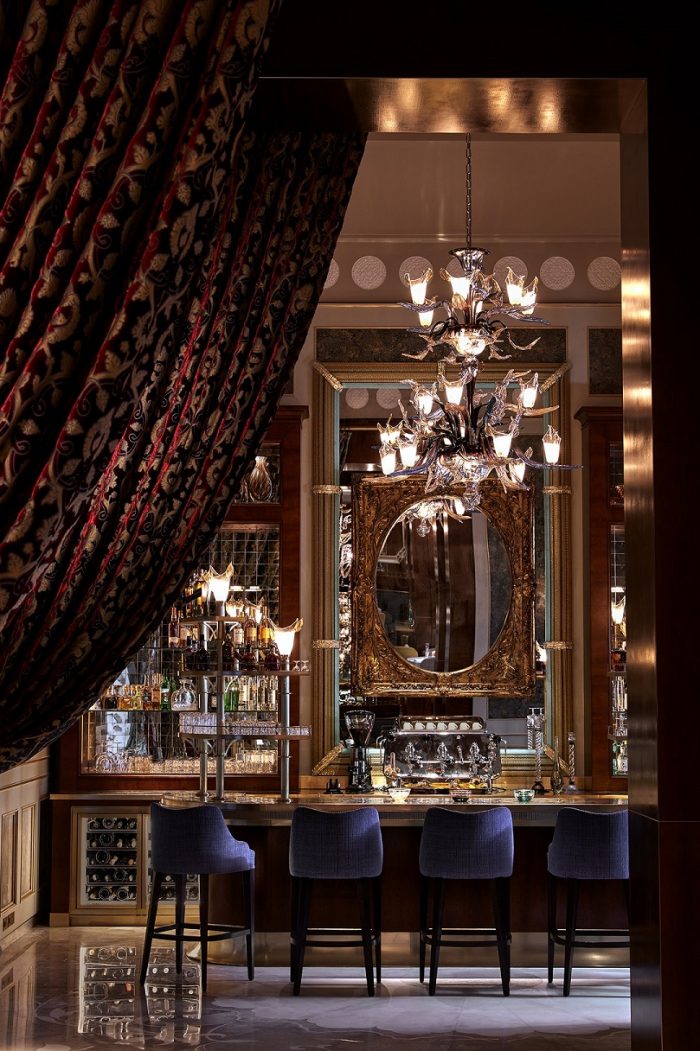 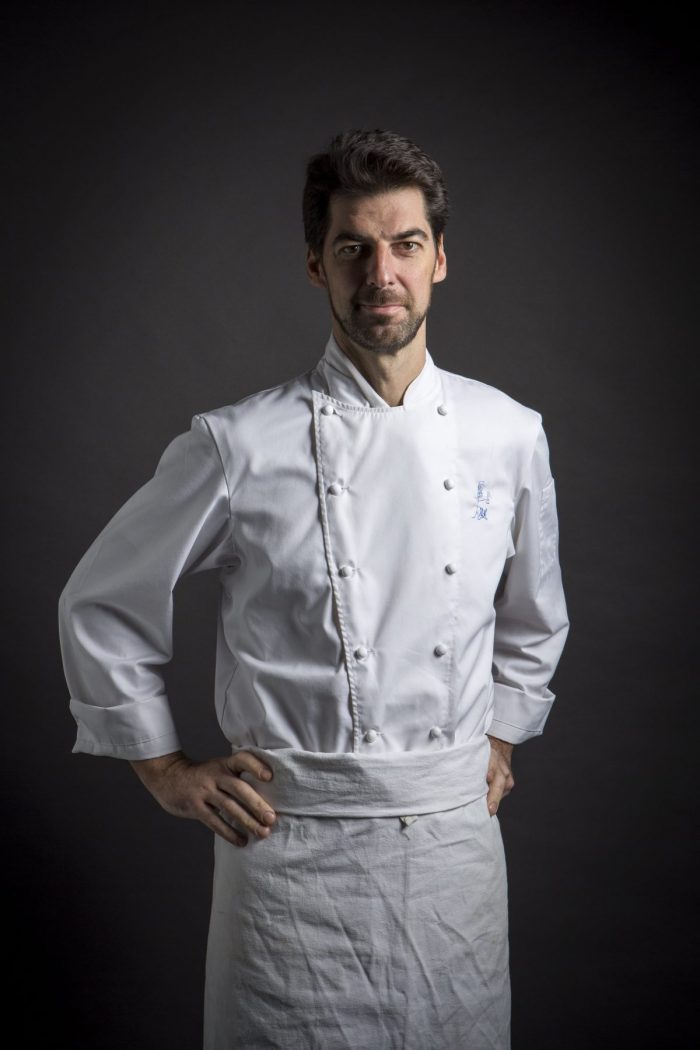