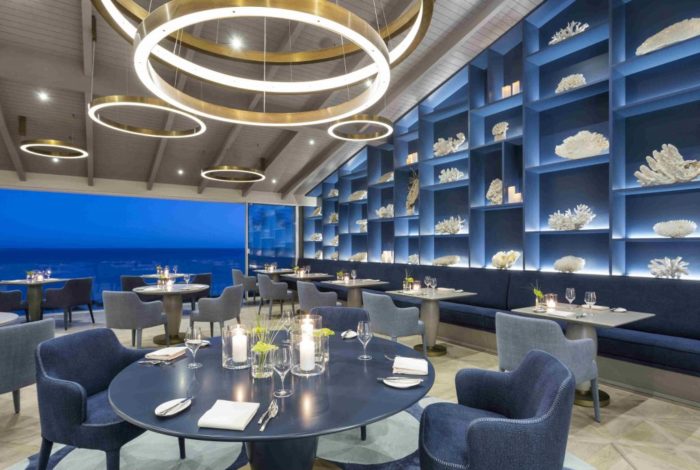 In a year which has seen VILA VITA Parc’s fine dining offering, Ocean Restaurant, dramatically transformed to great acclaim, the talent of Chef Hans Neuner and his team has been afforded another gastronomic accolade, ranking at 102nd position in La Liste’s 1000 Best Restaurants in the World.

La Liste’s technology aggregates the world’s most trusted food guides and hundreds of thousands of restaurant reviews globally, to craft the perfect ranking of the world’s best restaurants. At 102nd position, Ocean is proud to be the highest ranked of just six Portuguese restaurants included in the list, announced this December in Paris. 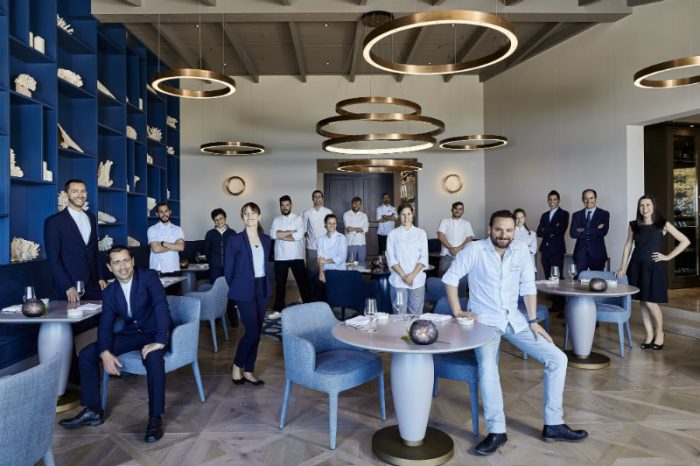 2017 sees VILA VITA Parc continue to play a key role in celebrating the finest foodie experiences as the countdown begins to the resort’s biannual Fine Wines & Food Fair, slated to take place from 16 May 2017 —  20 May 2017.

VILA VITA Parc will host some of the world’s most influential chefs, wine makers and gourmet producers for five days, inviting gastrophiles, wine connoisseurs and food-lovers to meet face to face with the chefs and producers in a uniquely entertaining and exhilarating environment.